The main objective of the development of these two hotels is to diversify the company’s investments and to engage in income-generating business. 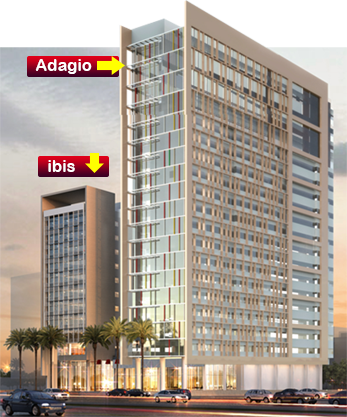 The main objective of the development of these two hotels is to diversify the company’s investments and to engage in the income-generating business. The reason behind selecting the IBIS and Adagio brand is to cover the market demand for the economic Hotels.

Both hotel are located in Qishleh Road in Khobar City. 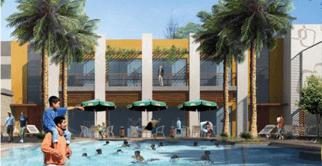 The main project of Jubail Development Company is a project to build 700 housing units on King Fahad Road (Airport) west of Dammam. The project includes several models of homes ranging in size from 377m2 and 806m2 to cover the needs of the largest segment of society.

The site is a natural extension of the city of Dammam on the west side, and is located directly on the road to the airport, where the neighborhood is just five minutes away from the nearest residential neighborhoods, and twelve minutes from King Fahad Airport in Dammam, and fifteen minutes from Saudi Aramco in Dhahran City.

Constructed the Monument in Dammam City

Dammam Development Company has constructed the Monument of Prince Saud Bin Naif Bin Abdul-Aziz in order to participate in the development of Dammam area along with the government sector based on its vision to support the social community activities, which are among the main factors to measure the success and development of societies. The monument was officially opened on Sunday, 27 June 2010. The idea and design of this memorial has been derived from the Saudi Tradition. This distinguished monument is located at King Fahd Street in Dammam City.